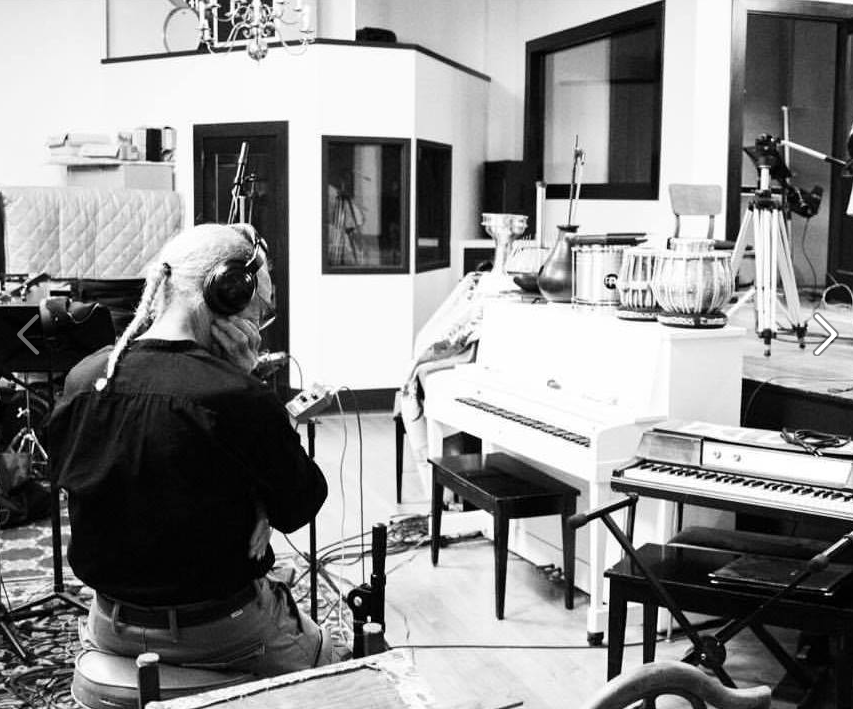 NOMMO Productions was established by documentarian Billy Jackson in Boston in 1973 as a production infrastructure for a documentary on Black art, funded by the National Endowment for the Arts. “We Are Universal” was completed in collaboration with Blackside Incorporated, producers of
“Eyes On The Prize.”

In its early years, NOMMO designed and produced a PSA for the Massachusetts Rehabilitation Commission promoting its statewide programs for the handicapped, and a documentary for the New York City Department of General Service that utilized stop action technique to promote its community gardens programs. NOMMO also managed documentation of an NBC Sports triathlon.

In 1985, NOMMO Productions relocated to Pittsburgh, Pennsylvania, first operating as part of a production team for PBS affiliate WQED-TV’s award-winning “Chemical People” and ALCOA’s “People Like Us”–winning an award in an industrial media competition.

Since relocating, NOMMO has also produced the documentaries “Didn’t We Ramble On” and “Enough Is ENOUGH: The Death of Jonny Gammage.” NOMMO’s  documentary, on the highly regarded legendary saxophonist Gary Bartz, will soon be released.