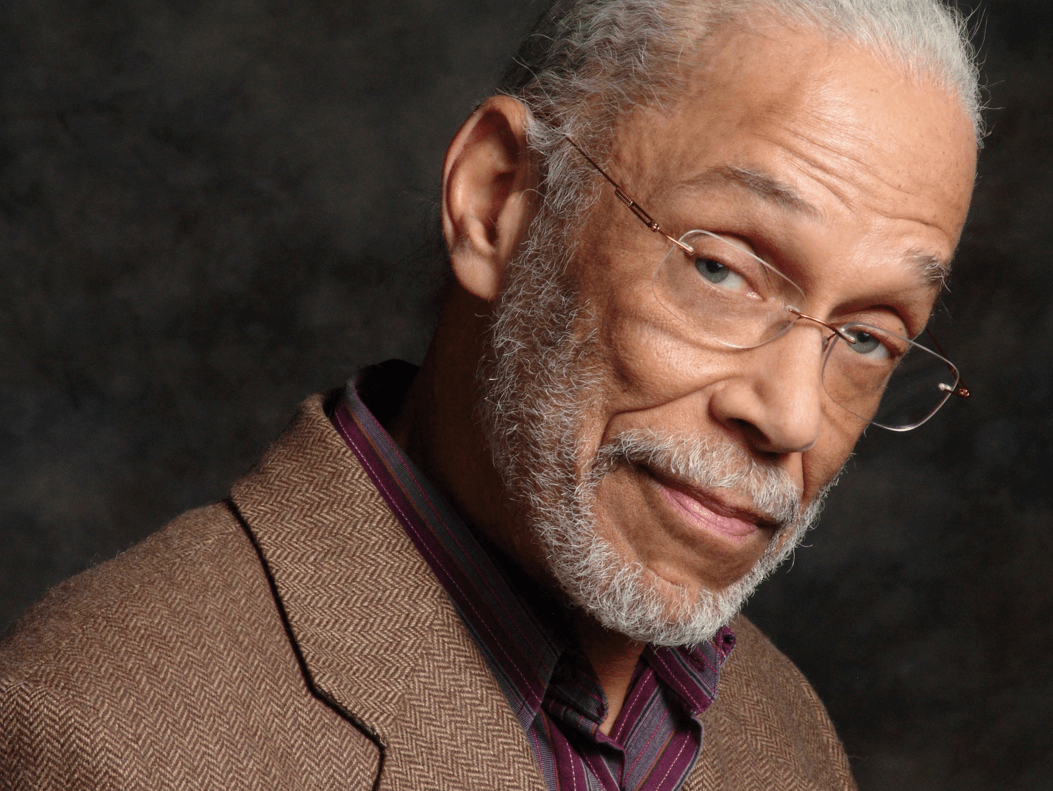 Billy Jackson is a national award winning documentarian and principal owner of NOMMO Productions, which has produced more than 50 documentary, dramatic, and promotional films.  NOMMO’s client list ranges from the ACLU, Alcoa, BET, and Duquesne Light, to the Massachusetts Rehabilitation Administration and the NYC Dept. of General Service, among others.  For many years Jackson also freelanced as a cinematographer, winning awards as a crew member on documentaries by Blackside, Inc. (producers of “Eyes on the Prize”) and William Greaves Productions.

A devoted educator, Jackson was an associate professor at Emerson College, taught film courses at Pittsburgh Filmmakers, and worked as a consultant/designer on educational curricula. He has also
served as consultant, cinematographer and/or producer for government, private industry, independent production houses, and television stations. Other positions have included director/cameraman on PBS documentaries and production manager on an NBC Sports Special.

In 1982 Jackson was co-producer and production manager for “Booker T. Washington,” which won the Cine Golden Eagle award.  He also produced “Didn’t We Ramble On,” a documentary on black marching bands, featuring Dizzy Gillespie as narrator, which won several awards including Best Film from the Black Filmmakers Hall of Fame and a Blue Ribbon from the American Film and Video Festival in 1991.

Jackson founded Community Media in 1989 and served as its program director for 14 years.  Community Media was a Pittsburgh-based nonprofit organization that offered neighborhood film screenings of high quality independent films and videos, trained youth in video production and presentation, produced documentaries about contemporary issues, and provided video documentation services for other nonprofit organizations.  “A Safe Place,” a documentary about gangs, produced by Community Media, won a Community Video first place award in 1995 from the Black Filmmakers Hall of Fame.  Another Community Media production, “Things That Fit,” on August Wilson’s play, “Ma Rainey’s Black Bottom,” won a Cultural Affairs Documentary runner-up award in 1999 from the National Black Programming Consortium.  Community Media’s work was acclaimed in the community and generously supported by local and national funders.  Jackson has received grants from NEA and NEH, PA Council on the Arts, PA Humanities Council, the Paul Robeson Fund for Independent Media, and numerous local foundations.

Jackson’s “Enough IS ENOUGH: The Death of Jonny Gammage,” a one-hour television documentary on the law enforcement and criminal justice systems in Pittsburgh and the U.S., won Best Documentary Feature at International Black DocuFest in 2007.  His documentary on jazz drummer Roger Humphries will premiere in 2013, and he will soon release documentaries on jazz artist Gary Bartz, Pittsburgh’s August Wilson Center for African American Culture, and civil rights leader and Tuskegee Airman Wendell Freeland.

He earned his undergraduate degree from Northeastern University and M.Ed. from Harvard University, and has made a lifelong study of youth education in media arts.  He has served on panels for the Pennsylvania Council on the Arts and the Massachusetts Cultural Council, and on the boards of corporations and many media, social service, and arts organizations.  He remains committed to documenting and teaching the history and culture of Africans in America, to increasing resources for media arts and multicultural programming, and to providing greater opportunities for developing artists.